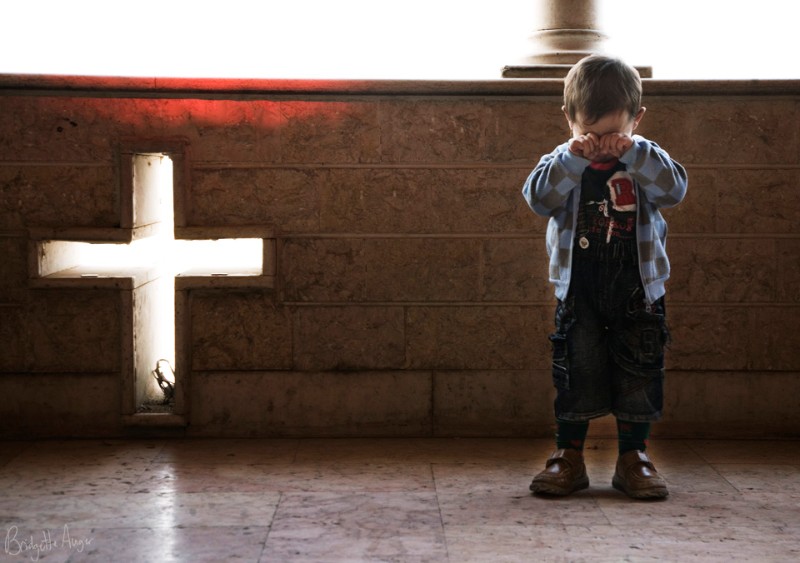 SOURCE: MNN
Christianity has been around in Iraq for approximately 2,000 years — one of the oldest Christian heritages. However, Iraqi Christians are teetering on the knife’s edge of extinction, according to Chaldean Archbishop Habib Nafali of Basra. The Archbishop suggests that all it would take is one more wave of persecution to wipe out Christianity from the country entirely.

It’s not hard to imagine. Christians in Iraq are essentially suffering genocide as they are systematically targeted by Muslim extremists.

“I know that a lot of times, Christians who have been possibly better educated are able to leave the country when the persecution or a war erupts. If they don’t re-immigrate, those who are left become smaller and smaller during times of persecution.” In addition to extremist terrorism, Iraqi believers also face oppression from Christianophobic employers who refuse to hire them and from government leaders who want them to leave.

However, there is hope for the remnant Church.

“When [the] traditional church gets shut down and missionary workers get shut down…there is still this way of connecting via media to be encouraged, hear about other Christians, hear what God is doing, just be hearing things from the Word that nurture you when you may feel really isolated in persecution.”

Christians in free societies can sometimes take connection with the Body of Christ for granted and even neglect meeting together. For believers in Iraq, a communal gathering is very often not possible. But then one hears a statement like the following: “We talked to some people who recently had a police raid on their church. The police said, ‘This is over,’ and these people in a closed persecuted country said, ‘No, the Church isn’t over because the Church is us.’ That was really humbling for me.”