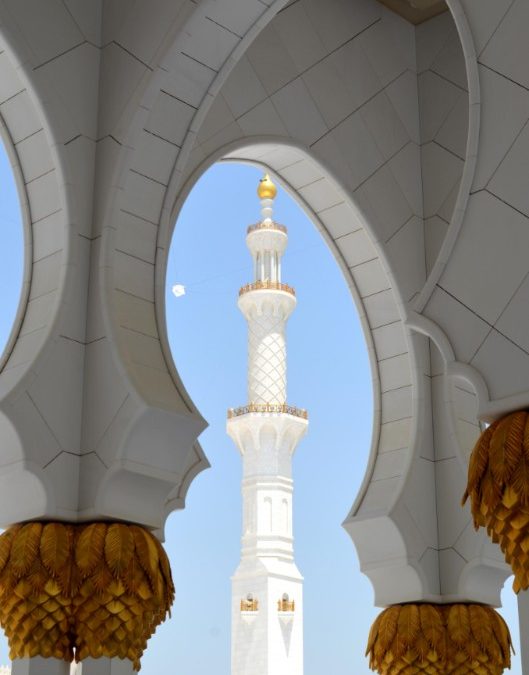 A delegation from the US Commission on International Religious Freedom recently met for the first time ever with Saudi Arabia’s Religious Police. In a country known for its persecution of Christians, this was a huge step. Significant and increasing numbers of Saudis are committing their lives to the Lord. There is also an increasing number of Saudis that are opening up to the gospel.

The Crown Prince is openly pushing for reform, which includes having the Religious Police ‘reassess’ their methods. It is undeniable that there is a systematic effort to liberalize Saudi and open it up to the rest of the world.

In April, Mohammad bin Salman – Saudi Arabia’s Crown Prince – called for reforms to the Hadith, a collection of sayings from the Islamic prophet, Muhammed. While changes like these are historic steps toward democracy, Saudi Arabia is still far from friendly to those who follow Christ. There is however still a lot of strong radicalism in Saudi Arabia. Converts are still disowned by their families.