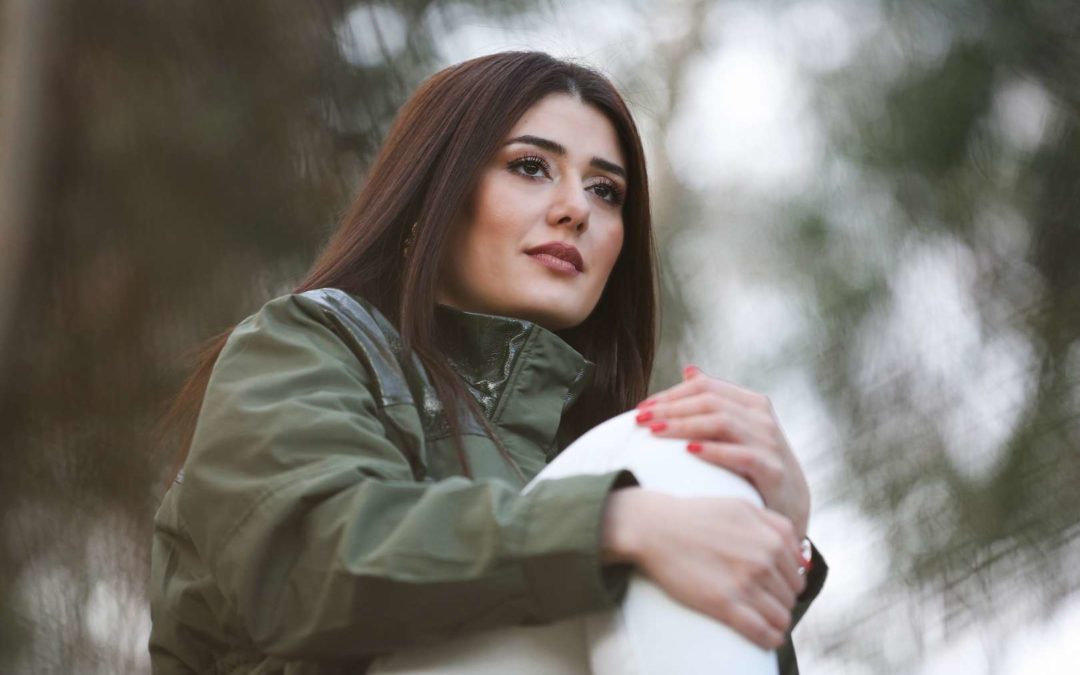 Farrah grew up in Jordan, where the law requires single women to set aside a small amount of money from each paycheck until they get married. Farrah’s father needed that money to pay for her mother’s cancer treatment, so he arranged Farrah’s wedding. “Farrah is forced to marry this man, who’s older and a very radical Muslim. On their honeymoon, the abuse began,” says JoAnn Doyle of Uncharted Ministries.

“This dear woman is beaten; she’s so depressed she wants to die. The only reason she doesn’t take her own life is [her] children.”

Life was utterly miserable until the Syrian war started. “Syrian refugees are flooding into [Jordan] now, and she keeps running into the same woman. [The woman is] a very poor-looking refugee, but her face is shining, and she’s radiating joy.”

“Farrah goes up to this woman and says, ‘What’s wrong with you?! Why are you so different? Why are you happy?’ The woman tells her, ‘I found Jesus. Do you want to know how He’s changed my life?’”

She met with the Syrian woman several times.  Through a series of events, Farrah came to know Christ as her Saviour.

“Immediately, depression and suicidal thoughts fled. For the first time in her life, the emptiness was filled with peace and with joy.”

“The night before she was going to be baptised and celebrate the Lord’s Supper, she had a dream about Jesus for the very first time.”

“The next day, Farrah is baptised and celebrates the Lord’s Supper. When she was getting dressed, they handed her a towel to dry off the water, and she said, ‘No, no, I don’t want to take this water off!’ Putting clothes on her wet body, she said, ‘I just want that water to linger so I would not forget He has washed me and made me new.’”

Farrah’s full story is available in “Women Who Risk: Secret Agents for Jesus in the Muslim World”, by JoAnn and Tom Doyle.
Source: MNN