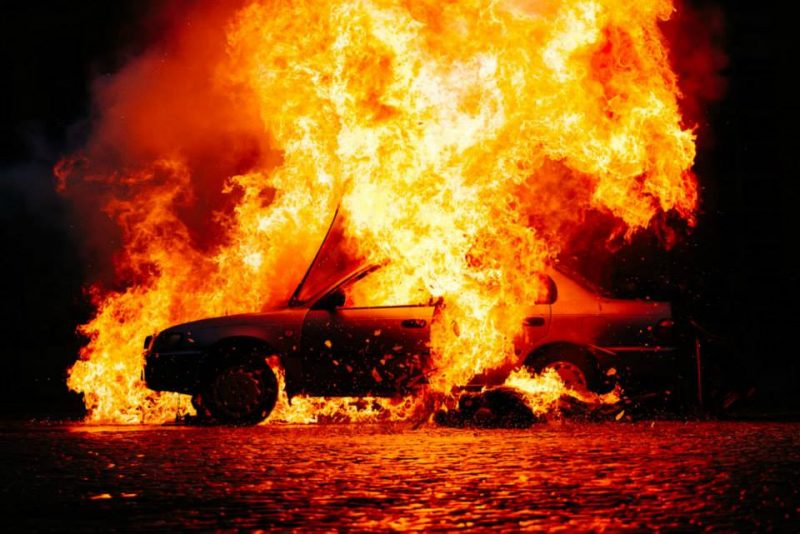 PUBLISHED ON 17 OCTOBER, 2017 BY REAGAN HOEZEE
Somalia (MNN) – On October 14, Somalia experienced the worst terror attack ever to occur on its soil. Al-Shabaab used a truck bomb in a crowded street in the capital city of Mogadishu – killed at least 300 and injured hundreds of others. Authorities say the truck was packed with several hundred kilograms of military-grade and homemade explosives, then was detonated outside a hotel near the foreign ministry.

This attack is nothing new. In the past 10, al-Shabaab has carried out more than 360 attacks in Somalia alone. Its second-bloodiest attack was April 2, 2015, when gunmen targeted an early morning prayer meeting at Garissa University College in Kenya. The gunmen took several Christian students hostage but freed most of the Muslim students. They killed 148 people and wounded at least 79.

The Al-Qaeda-linked Al-Shabaab holds to a Saudi-inspired Wahhabi branch of Islam, said to be the main source of global terrorism. The group enforces Sharia Law, a strict, literal interpretation of the Koran.

This is a virulent strain of Wahhabi Islam, and they want to eliminate Christians.  Al-Shabaab has made their call known. It’s not just a political movement. They want to create a caliphate in Somalia, in Kenya, and they will attack and destabilize governments to do so.”

Somalia ranks No. 2 on Open Doors’ World Watch List for countries where it’s most difficult to be a Christian. Even the suspicion of having converted from Islam often result in a rushed public execution.

Christians in the West have free access to the gospel. It is difficult for us to understand the cost of being a Christian in a country like Somalia. It is important to constantly focus our attention on the needs of the persecuted Christians in places like Somalia, the work of the Gospel, and try to advocate and fight for the rights of believers around the world. READ MORE.