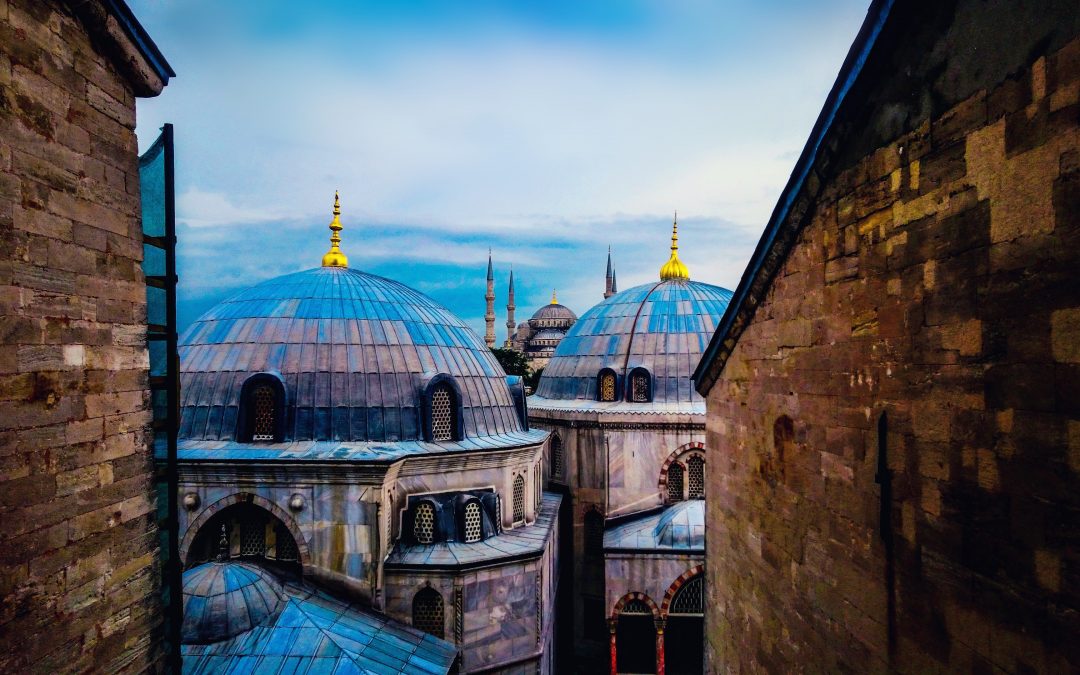 We must have no illusion that as the influence of ISIS is curbed, the influence of radical Islam is also subsiding. On the contrary: this radicalisation is escalating through other organisations. Hezbollah and al Qaida, the Salafists and ISIS in Egypt are just four of them and the Muslim Brotherhood that are in many nations in the Middle East and North Africa. There are also extremely radical groups in Pakistan, Indonesia, Philippines, Afghanistan and that functions in West Africa and the Horn of Africa.

Extremists aren’t happy when Christians and Muslims get along. Extremists are a threat to all minorities, even the ones within Islam. Through these groups we find Muslims fighting against Muslims, leave alone Muslims oppressing and killing Christians and other minority groups. This “warfare” against one another is complex and is the result of ages of animosity, violence and retaliation. Islam, like many other religions, knows little about the concept of forgiveness.