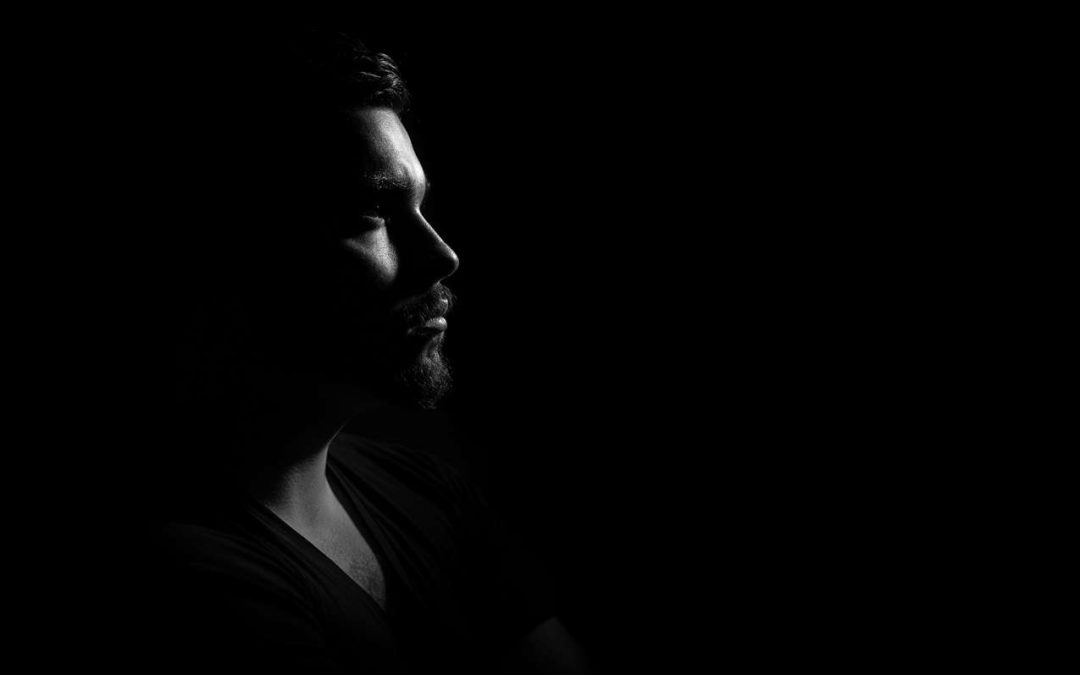 In some near-death experiences, people report they were drawn toward “the light.” But in this horrifying near-death experience for an atheist art professor, he was drawn into the darkness of hell, which dramatically altered the course of his life. Howard Storm tells his story of meeting the Lord Jesus Christ.

“I was a double atheist,” says Howard Storm, who became a tenured art professor at Northern Kentucky University by age 27. On the last day of a three-week European art tour he led, his group had returned to their hotel in Paris. As Howard stood in his room with his wife and another student, he suddenly screamed and dropped to the floor and was taken to hospital. “I had a perforation of the small stomach, known as the duodenum,” Howard recalls. “They said I needed surgery immediately. I was told that if they don’t get to it within five hours, I would probably die.”

Farewell
Ten hours later, a nurse came in and said they were still unable to find a doctor (doctors in France do not work on Saturdays). I had been struggling very hard to stay alive, but when she said there was no doctor, I knew it was time to stop fighting. I was terrified of dying because it meant lights out, the end of the story!” Howard made an impassioned farewell to his wife, and told her to tell their friends and the rest of his family goodbye. It wasn’t long after he lost consciousness that he found himself standing next to his bed, looking at himself lying there. He noticed he didn’t feel the pain in his stomach. He tried to communicate with his wife and another man in the room, but they didn’t respond, which he could not understand. “I saw my body lying on the bed, but I refused to believe it was me.”

Suddenly he heard people outside the room calling for him by name. “Come with us,” they said. “Hurry up, let’s go.” Howard went to the doorway. “They took me on a very long journey through a grey space that got increasingly darker and darker,” he recalls. “Finally, it was so dark I was terrified and I said, ‘I’m not going any farther. I want to go back.” “You’re almost there”, one replied. His guides began to push and pull at him. Howard fought back, but he was horribly outnumbered. He collapsed on the ground, ripped apart, unable to move.

The struggle
Then he was surprised by a small voice inside his head that said, “Pray to God.” He thought, “I don’t pray. I don’t even believe in God.” Then he heard the voice a second time, “Pray to God.” Then he heard the voice a third time repeat the same message. When the people around him heard his attempt to pray, they became enraged. “There is no God and nobody can hear you,” they cried, along with other obscenities. “If you keep praying we will really hurt you.” But Howard noticed something curious. The more he prayed and began to mention God, the more they backed away from him. Emboldened, he began to shout out bits and pieces of the Lord’s Prayer. It seemed to work! Even in the darkness, he could tell they had fled, but not too far away.

As he lay there, Howard began to review his life. “Whatever life was supposed to be about, I missed it,” he thought. “What I received was what I deserved and the people who attacked me were people like me. They were my kindred spirits. Now I will be stuck with them forever.” His thoughts floated back again to himself as a nine-year-old in Sunday School, “I remembered myself singing “Jesus Loves Me,” and I could feel it inside me. I was at my end. I’m not going to think anymore; I’m going to ask Him. I’ve got nothing else to lose. I’ll give Jesus a try.” Then he yelled into the darkness, “Jesus, please save me!”

Jesus’ touch
Immediately he recognised Jesus, the King of Kings, the Rescuer, and the Deliverer. “His arms reached down and touched me, and everything healed up and came back together,” he recalls. “He filled me with a love I never knew existed.” In his mind, Howard began to think that Jesus made a terrible mistake. “I’m garbage and I don’t belong in heaven,” he thought. “We don’t make mistakes,” Jesus said tenderly. “He could read everything in my mind.” Howard recalls. Then he was shown his life. “It was a terrible experience. I saw I had become a selfish, unloving person. I had cheated on my wife proudly. It was horrible.”

For the first time he realised the way he lived his life hurt Jesus. Jesus told him to go back to earth and live his life differently. It was not easy to explain to others what had happened, and Howard’s atheist wife eventually left him. But Howard and his second wife, Marcia, a strong Christian, are today both involved in missionary work in Belize.