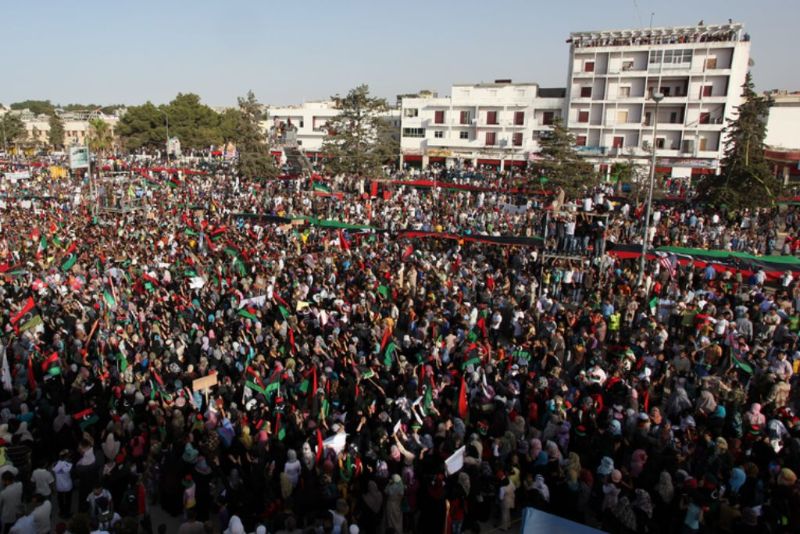 Presently we see heavy protests in Algeria, Sudan and an ongoing war in several Muslim majority nations. In some nations, the wars that started in since 2011, have not quieted down and in some cases, it even escalated.

This is true for Afghanistan, the persecution of the Uigirs in China, the horrific persecution of the Rohingya in Myanmar, the ongoing fighting in Lybia, the terrible situation in Yemen, the war in Syria that just continue with no real end in sight. There are the weekly killings of Christians by Boko Haram and the Fulani herdsmen in Nigeria that are increasing. Nigeria is presently responsible for 90% of all killing of Christians worldwide. Christians experience a new wave of persecution in nearly every nation where there are Muslim majorities.

People continue to express discontent because of the laws and rulers that curb freedom and do not allow for modernization. At the same time, there are clear signs (and even more than just signs in many places), that radical Islam has a strong drive to bring Sharia law back to many nations.