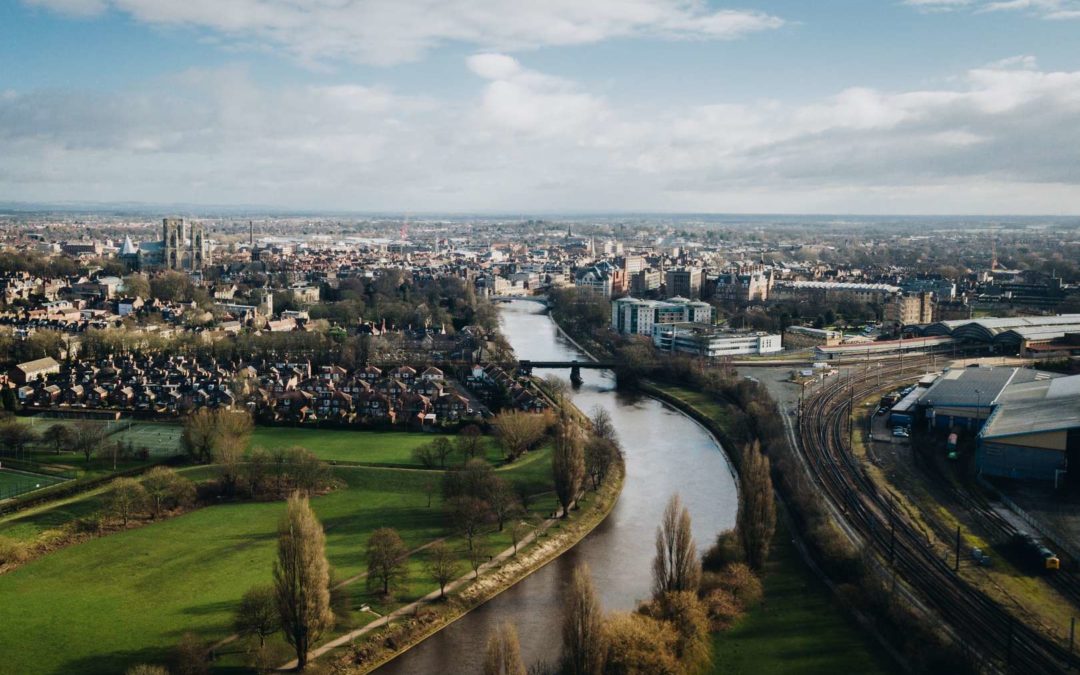 “This just happened here at the church (name withheld). A Muslim man came to the office saying he needed to speak with a pastor. First of all, that NEVER happens. I happened to be the only one around, so I found a counseling room and this gentleman proceeded to say that he needed to tell me about a dream he’d had last Sunday night. He started by saying that it is every Muslim’s wish to have a dream about Muhammad… and he did; however, in his dream, he saw Jesus on a throne (though he didn’t look like any representation of Jesus he had ever seen before. Jesus actually looked Jewish, was darker complexioned and had a brilliant smile). Kneeling at the feet of Jesus, he saw the prophet, Muhammad. The man woke up somewhat troubled by what he had seen (because while he had always hoped to have a dream about Muhammad, this was clearly not what he had envisioned); nonetheless, he was convinced it was NOT a satanic dream. The man then had the same dream on Monday night, and again woke right up.

LIKE BEING A DRONE
Last night, he had the same dream yet AGAIN, however after seeing Muhammad kneeling before Jesus, Jesus lifted the man high above his neighbourhood and took him down the street a little way, where they hovered over a gigantic building (as he put it, it was like being a drone). Inside the building, this gentleman could see and hear people praying for Muslims. Jesus turned to the man and with a smile said: ‘This is a church. Go there and ask to speak to a pastor.’

SMALL GROUP PRAYING FOR MUSLIMS
The Muslim man said being with Jesus is indescribable. He said it’s like having liquid love pouring over you and through you, and it has the most indefinably, beautiful taste.* (Isn’t that an amazing description?!). So, the man then came to the church, and I was the person blessed to speak with him, affirm what he had experienced and walk him through how to begin a relationship with Jesus (which clearly was already well underway!). Also of interest, we’ve had a small group here at the church praying for Muslims this week because it is Ramadan. Jesus seemed to know that.

THIS CAN HAPPEN ANYWHERE
We hear of this happening all the time in the Muslim world (dreams about Jesus that lead Muslims to find Him), but this was a first for us here at the church building. And even though this gentleman’s home is a few miles from the church property, he had no idea that there was a church here (the church building does sit about a third of a mile off the main road). It was completely revealed to him by Jesus…where to go and what to do!