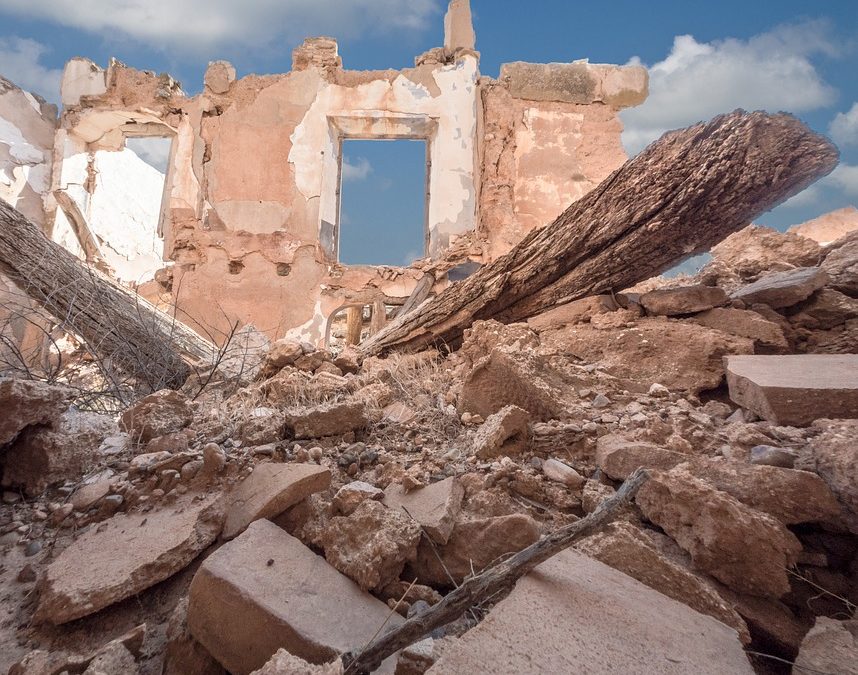 Though they are a resilient people, the war has robbed the people of Aleppo of their homes and for many, it cost them family members, friends, and community. Some sustained physical injuries that have permanently altered their lives. Others are only beginning to deal with the psychological trauma they’ve endured. Many fled to other parts of Syria and surrounding countries like Turkey and Lebanon, or even further afield. Those who have remained, face daily challenges, struggling even to have enough to eat as the economy has been destroyed.

The destruction of the civil war has reduced the population of Christians by 90% to only 30,000 people. This makes it even more challenging for seekers to meet other followers of Jesus, or to gain access to Christian resources. However, the actions of ISIS have pushed many Muslims to either turn to agnosticism or to consider following Jesus. Many Muslims, especially Kurds, have started attending the small number of evangelical churches still left.