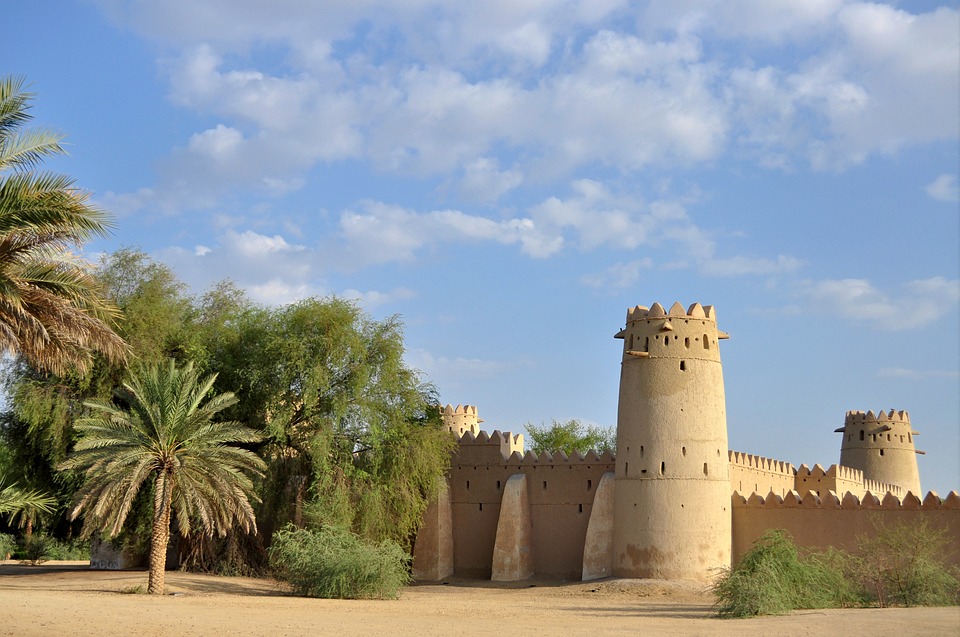 Al Ain, the city of seven oases! Al Ain is one of the world’s oldest continually inhabited settlements and a UNESCO World Heritage site. Al Ain receives most of its water either from underground wells or desalination plants, which pump water in from the coast. We pray that more people in Al Ain will come to accept the true and living water that only Christ can give!

Religion: All Emiratis follow Sunni Islam and the majority of expats are Muslim. Some expats are Christian, others are Hindu, Buddhist, Sikh, etc.

Location: Eastern border of UAE, in Emirate of Abu Dhabi

The people
Materialism consumes many people, stifling their need for God. They desire to conform to an affluent lifestyle while simultaneously trying to hold onto the traditions of their people. These desires are not always compatible. While violent fundamentalist Islam continues to gain the world’s attention, the country as a whole seeks to appear tolerant while striving to advance their own Islamic faith.

Seekers
Those who seek the truth do so from within a culture that is bound by honour and shame. There is a constant need to conform, so the fear of shaming themselves, their family and their tribe is great. They also fear the punishment of a tribal leader. Conversion to Christianity is illegal and can have serious consequences.