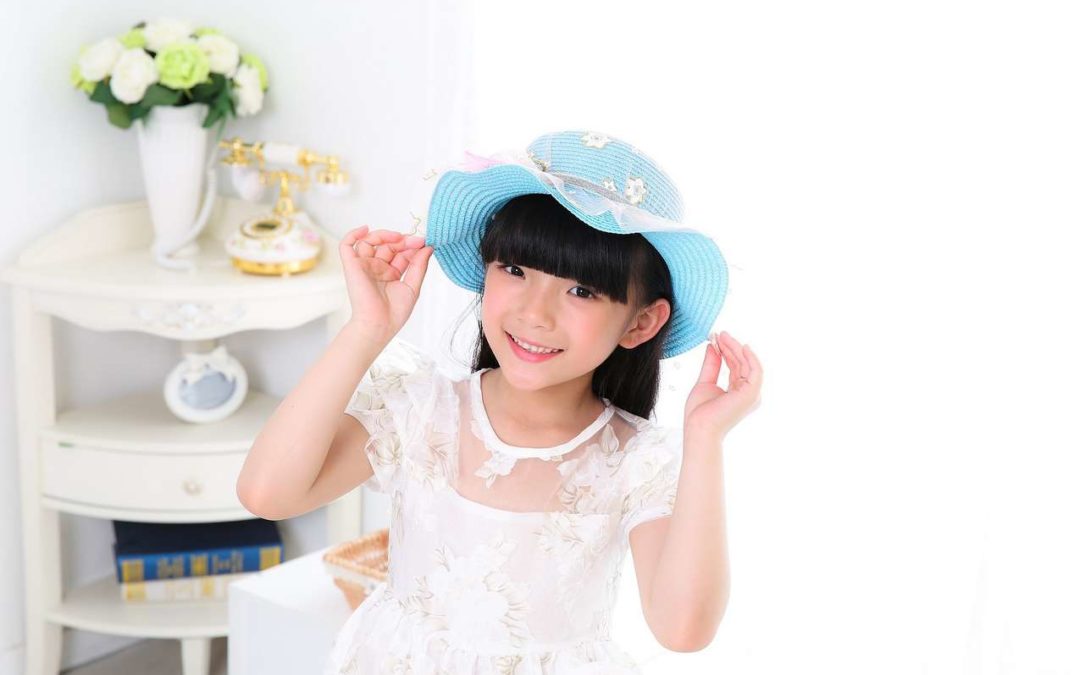 She stood outside the doorway of the church intrigued by the love and joy displayed by those inside. The missionary had asked her to come in, but she had politely declined. This was a hostile area in the Philippines, and her father had strictly forbidden her to have anything to do with “those Christians.”

Unknown to the little Filipino girl, the missionary was praying fervently for her soul. Finally, one Sunday morning, the little girl accepted the invitation to attend the Sunday school class. There she also opened her heart to Jesus and became a child of God. The missionary presented her with a beautiful white dress, representing the fact that Jesus had washed all her sins away.

The next Sunday the little girl was nowhere to be found. Concerned for the girl, the missionary travelled to her home village. Arriving at her home, she found the young, new believer lying in the dirt. Her white dress was torn, filthy, and soaked in blood. The girl’s father hadn’t shared the missionary’s joy in his daughter’s new-found faith. In a drunken rage he had beaten her, repeatedly kicked her, and left her to die.

The missionary gently lifted the fragile girl and carried her back to the church where a doctor rushed to help. But there was nothing he could do. He removed the ragged dress and cleaned her up, but her injuries were too severe. The missionary stayed with her, trying to comfort her during her final hour.

Upon regaining consciousness, the little girl made an unusual request. She insisted on holding in her hand the white dress the missionary had given her. They explained that it was torn and soaked with blood and dirt. With the simple faith of a child she whispered, “I just want Jesus to know that I was willing to bleed for Him.”