A desperate family and a curse 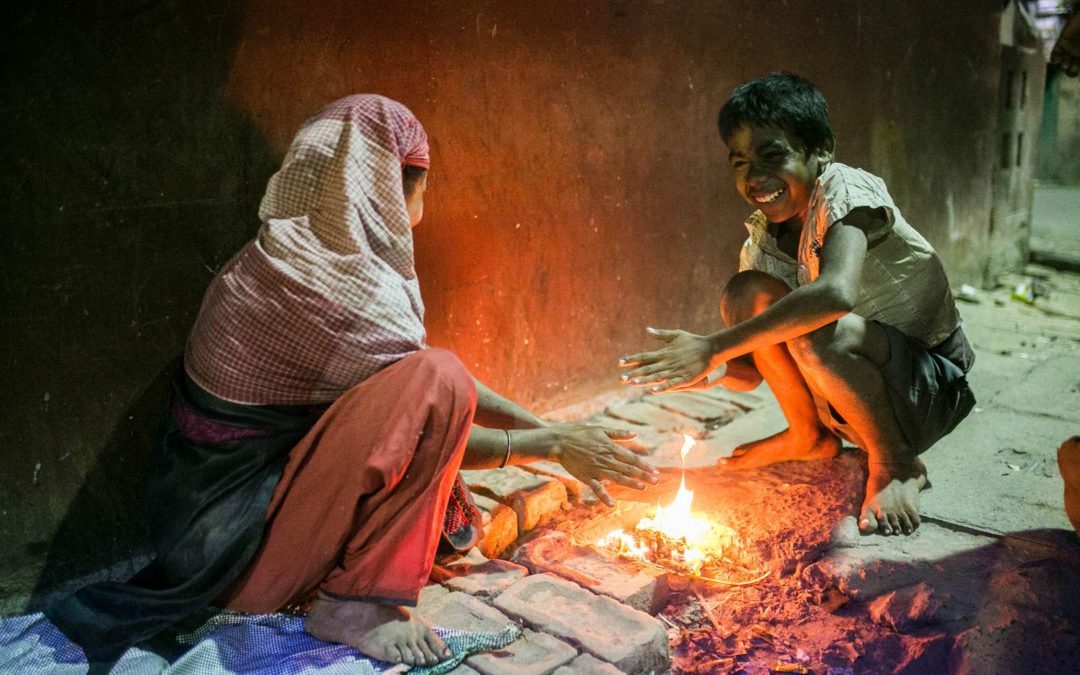 Tragedy struck this family again and again. Being low caste, their lives were already hard. This situation, however, was unusual. Over a period of five years, three of their children died. It was the same case every year.

ONLY ONE SON LEFT
Always the same, the child would go limp and unconscious then die within a few days. The family was desperate to be free from this horrible curse. It was taking the lives of their precious children.

They only had one child left, a son of fifteen years. When he too fainted and went unconscious they hurried for the hospital. Their beloved son was put on a ventilator to help him breathe. After the death of the other children, the family had tried to find a solution.

READY TO TRY ANYTHING
Over the years they had gone to many Hindu pundits. The priests told them this was happening because of a curse on their family. To appease the gods, they had paid for many sacrifices. Nothing seemed to help. Still, every year, a child would die.

One of their relatives attended a small church that a YWAM Frontier Missions leader had begun. They called their relative who contacted *Rakesh. Around 10 pm, the call came. Hearing the story, his heart broke. Faith rose in his spirit to believe for a miracle. This was not God’s will! “If God heals our son, we will all believe,” the family declared.

PUT THE PHONE BY HIS EAR
Each day for three or four days, Rakesh called and prayed for the boy over the phone. “Put the phone by his ear so he can hear me praying,” he told them. Their small house church also interceded for the boy during their weekly service.

Then Rakesh got the news. “Our son woke up! He is totally fine. We want to put our trust in Jesus.”

All of their relatives, five families, are now trusting in Christ. Discipleship has begun and they are getting to know the One who not only heals but also saves. Praise be to God!

This area has had much persecution. Despite these trials, God is demonstrating His power. The house church has to meet underground. Rakesh will have to go secretly to disciple these new families.

DISRUPTION IN A MEETING
Not long ago, five Hindu fundamentalist leaders came to the church meeting where around fifty or sixty people had gathered to worship Jesus. They began to disturb the gathering, loudly singing songs to the Hindu deities. They accused Rakesh and his friends of converting people and changing their religion.

“Ask the people here if I have converted any of them!” Rakesh told them. The leader of the group did just that. “Has this man caused you to change your religion?” he spat out.

The angry men threatened to kill Rakesh. He stood firm and gently explained. “Jesus came to transform our lives and heal the brokenness in our hearts. It’s not about changing religions, that is not our goal here.” His words seemed to satisfy them.

MORE MIRACLES
Rakesh is not afraid, though he is careful. He knows he serves a God of power. Again and again, they see signs and wonders taking place.