25,000 Nigerians killed by extremists in the last four years 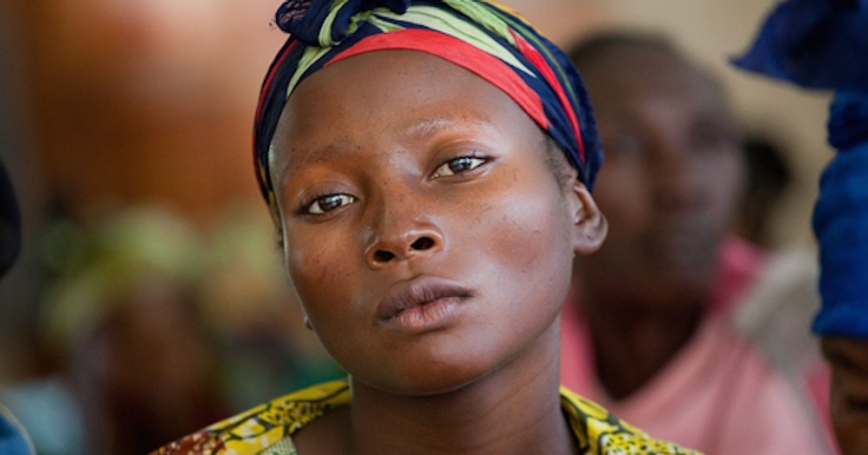 A recent report from the Council on Foreign Relations says that more than 25,000 Nigerians have been killed in the last four years (2016-2019) by Boko Haram, Fulani herdsmen, the Islamic State, and other militant groups.

Other groups have noticed the ongoing slaughter, too, Open Doors USA documented almost 4,000 people killed last year alone. That’s likely underestimating it, too; the list only uses names of Christians whose deaths can be verified. The real numbers are higher.

“We believe it is now the point where we need to start talking about determining whether or not this is genocide against Christians in Nigeria,” says David Curry of Open Doors. The United Nations legally defines genocide as any action “committed with intent to destroy, in whole or in part, a national, ethnic, racial or religious group.” The extremist groups in Nigeria are not shy about their intent to do exactly that.

“The Fulani and Boko Haram and ISIS are not denying that they’re out to get Christians and eliminate Christian faith in the north,” Curry says. Each of these three groups identifies with extremist ideology and anti-Christian sentiments. Unlike some regions where Christians might have to avoid one terrorist group, Nigerians have to worry about at least these three, especially the Fulani herdsmen and Boko Haram.

Most of these terror attacks are concentrated in the north. 12 Nigerian states in the North have Sharia law. Pro-Islamic sentiment makes it easier for extremist groups to operate in the area. That forces Christians in the area, to make an impossible decision: do they stay in the north where they risk losing their lives or do they abandon communities and homes, that their families spent generations building up, and head south? Villages that are primarily Christian are especially prime targets for extremist assaults, but do families want to give up their local believing communities?

Some leaders from Voice of the Martyrs predict “persecution that is going to shock a lot of people, and probably be the most violent in the next decade.”